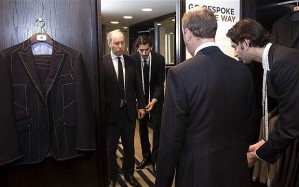 This entry was posted on March 12, 2015 by Phoebe Darqueling. It was filed under History, Steam Tour, The City of London and was tagged with Around the World in 80 Days, Fashion, History, Jules Verne, London, Phileas Fogg, Saville Row, steam punk, Steampunk. 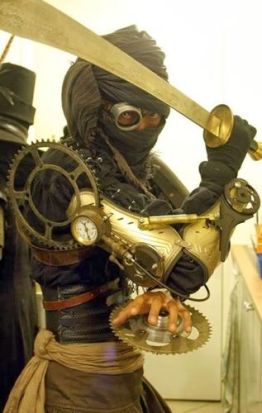 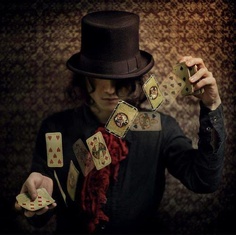 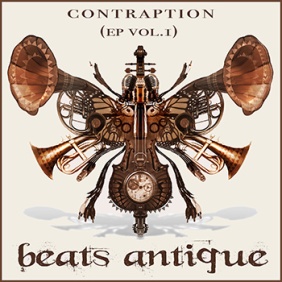 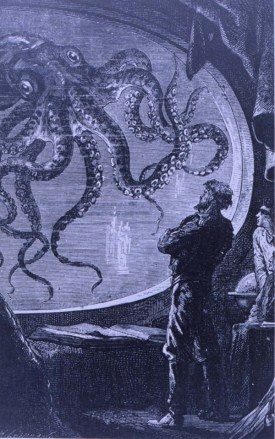 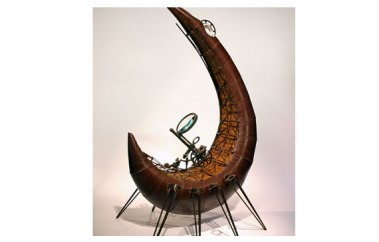 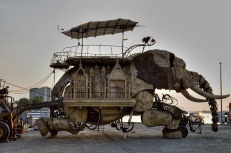 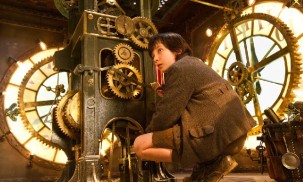 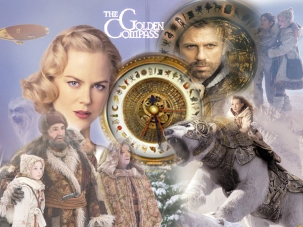 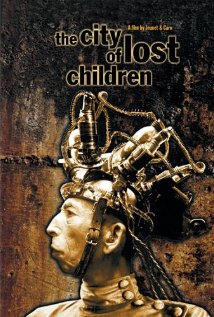 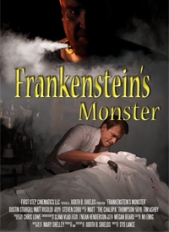 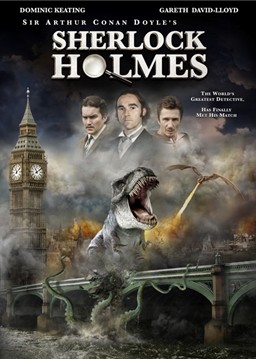 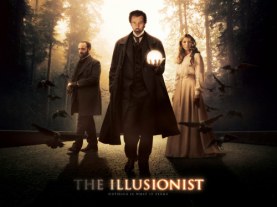 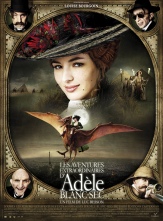 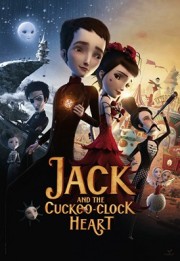 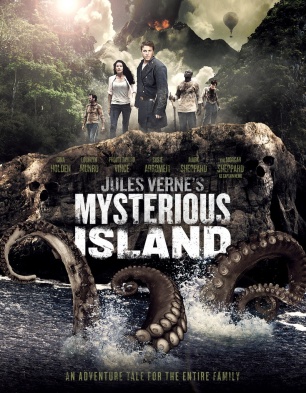