First, some fun facts and context

Synopsis: The main character, only ever referred to by the narrator as “the Time Traveler,” explains to a group containing enthusiasts and skeptics in equal measure that time is the fourth dimension and he has engineered a way to travel through it. After showing them a demonstration using a model of his machine, he invites his guests to return in one week at which time he promises proof of his claim. A week later the others have all assembled around the Time Traveler’s table but the host is nowhere to be seen. He soon stumbles in ragged and distressed, and tells them of his harrowing adventure into the year 802,701 A.D. (influenced in no small part part Wells’ own socialist leanings) where humans have split into two distinct species. He first meets the gentle and incurious Eloi, what he later comes to think of as the heirs to an artistocratic past that removed the challenges of survival and therefore the need for intelligence. Like cattle, they are simultaneously provided for and consumed by Morlocks, who live a subterranean existence and continue to work on mysterious machinery in total darkness deep under the earth.

The Time Traveler’s journey takes him across the future landscape of Surrey which includes huge decaying structures like a museum (a metaphorical time machine allowing a glimpse into the past while the scientific ingenuity of his present brought him forward) covered with writing that can no longer be understood by the inhabitants of this new world. He also makes a friend in the form of an Eloi female named Weena, whom the Time Traveler rescues from drowning early on in his trip, but later loses her life because of his exploits. After he escapes from 802,701, he heads further into the future and encounters the red giant the sun has become and a rapidly cooling landscape void of any animal life but elephant-sized crabs.

Upon his return he tells his tale to his assembled guests, none of whom seem to believe him. The narrator wakes the next morning and feels the need to discuss the journey further, and arrives to find the Time Traveler about to embark on another sojourn in search of proof. He asks the narrator to wait for half an hour and all will be illuminated, but three years later he has not returned. In the epilogue, the narrator speculates about where the Time Traveler has gone and if he will ever return. He revisits the Time Traveler’s interpretation of his first journey, namely that the human race will completely devolve and his lamentation over the loss of intellect, but himself is heartened by the descriptions of tenderness and friendship between the Time Traveler and Weena. 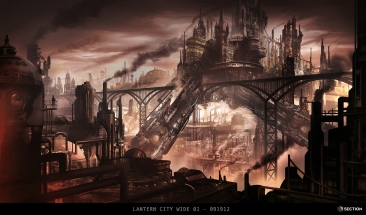 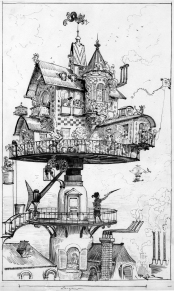 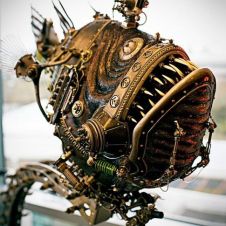 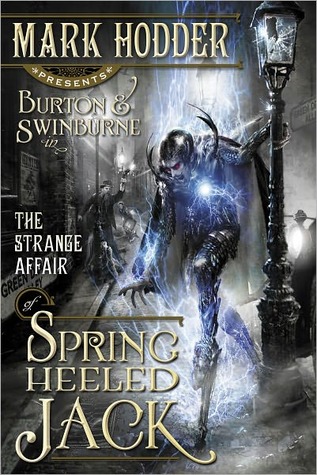 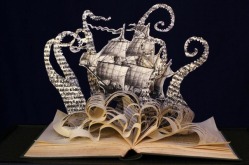 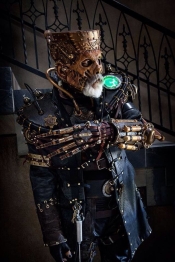 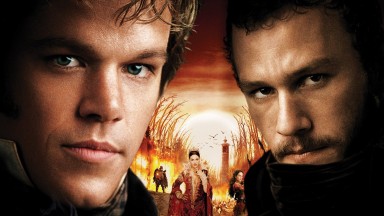 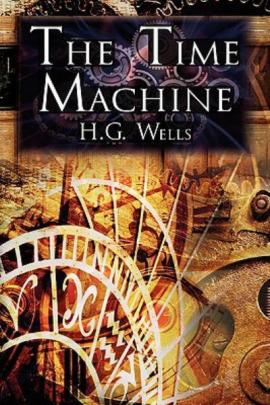 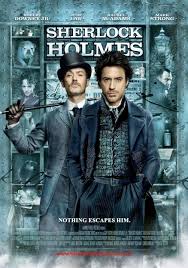 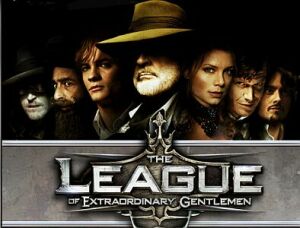 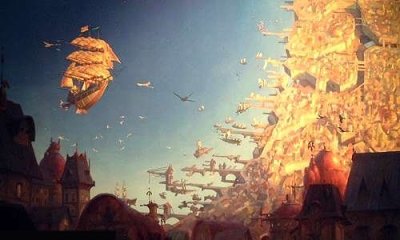 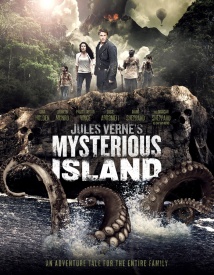 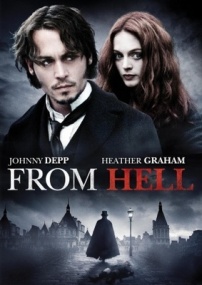 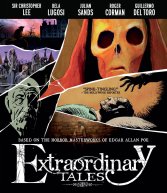 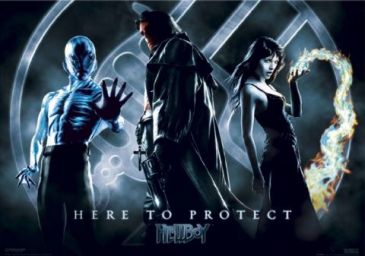 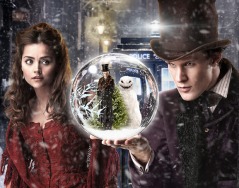 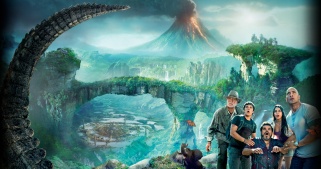 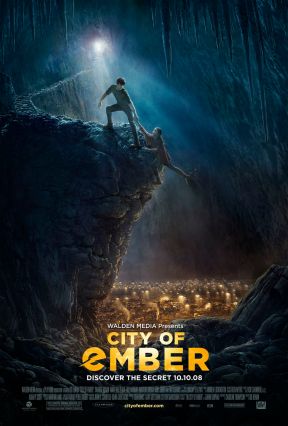