Sherlock Holmes is Sir Arthur Conan Doyle’s most famous character, but definitely not his only one. I have noticed that some of the newer renditions of Mr. Holmes show him as, at best, suffering from Asberger’s syndrome, and at worst, a monumental jerk. If you have read Conan Doyle’s books, you would know that this is not actually consistent with Sherlock’s character, but it is spot on for the (sometimes) hero of The Lost World, Professor Challenger.

Challenger, like Holmes, is a genius, but he doesn’t spend his time hanging out in London. He is an adventurer, a trail-blazer and a scientist extraordinaire (and doesn’t he know it!) who will use his intellect to thwart his academic enemies, and his fists to back up his intellect. I thoroughly enjoyed his turns of phrase and clever barbs throughout The Lost World even more than the premise of the story itself, and he was a great foil for the young and inexperienced narrator.

Like Jules Verne’s Journey to the Center of the Earth, Conan Doyle explores the prospect of a place that time has left behind. When Challenger’s assertions of its existence are called into question, the National Geographical Society mounts an expedition to investigate his claims that there is a plateau in South America where dinosaurs still roam the earth. And not just dinosaurs! There are all kinds of blasts from the past that have wandered to the secluded spot over the years, some of them remaining unchanged and some of them evolving along a whole new line.

I thoroughly enjoyed this book. This is another one that the Mister and I read out loud together and that was a great way to experience it. The dialog between Challenger and his rival scientist, Summerlee, is fantastic, and there were many times I laughed out loud. I also know just enough biology to appreciate the rival points of view and interaction of species. I can’t wait to read the next Professor Challenger title, The Poison Belt.

Have you ever read any Professor Challenger stories? What did you think? 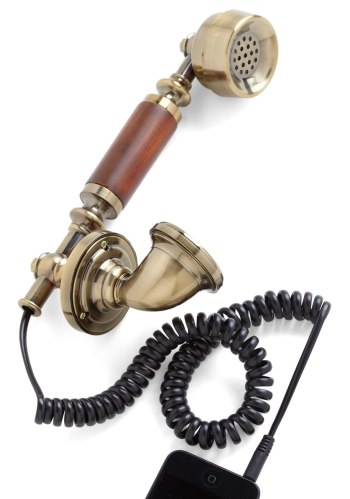 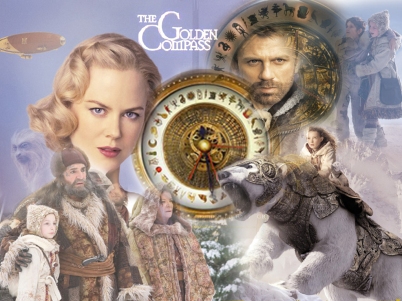 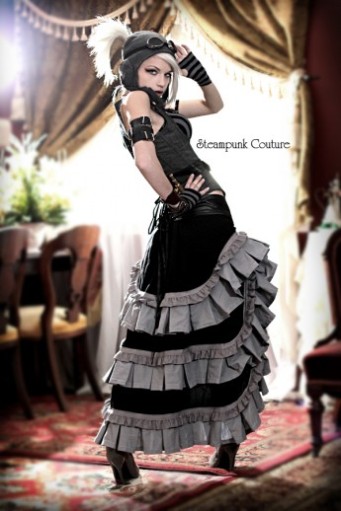 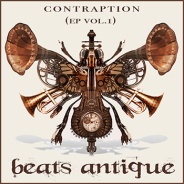 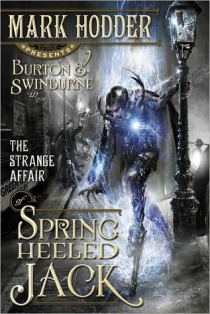 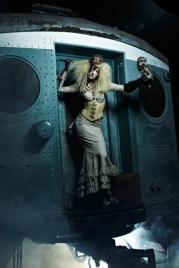 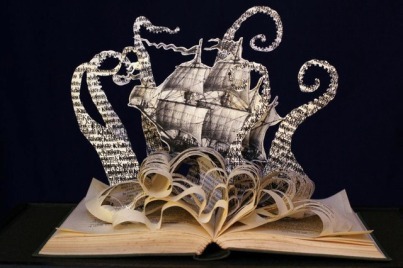 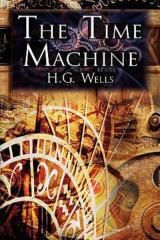 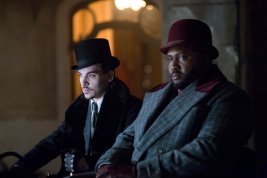 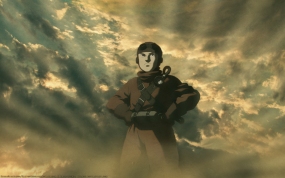 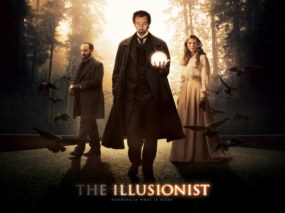 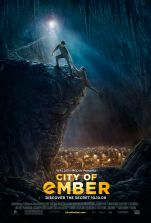 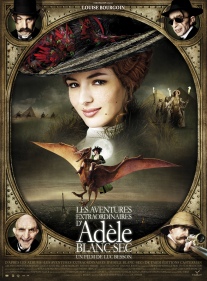 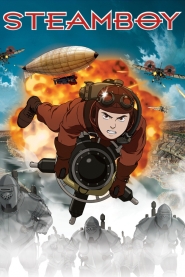 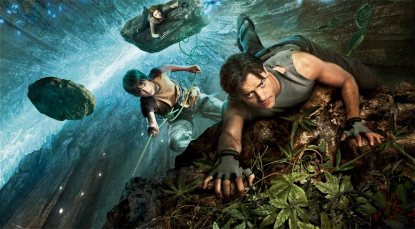 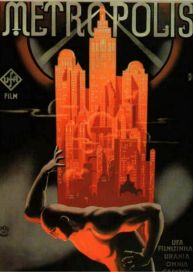 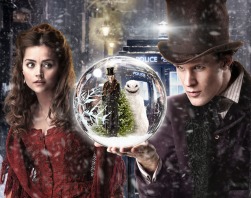 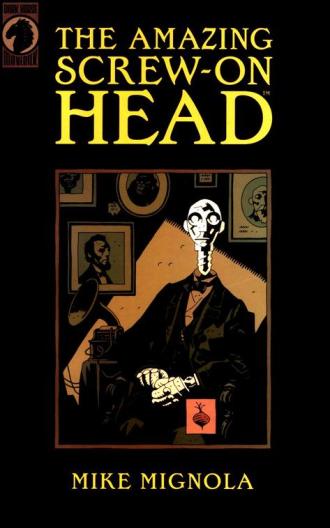