Steampunk is all about literature, and nowhere else will you find so many Victorian-era characters rubbing elbows as in The League of Extraordinary Gentlemen from Vertigo. The creator, Alan Moore (whose brilliant mind also brought us The Watchmen) and illustrator Kevin O’Neill take their audience on a wild ride which spans several classic works of science fiction and creates a way for them to occupy the same universe.

The story opens with the corpulent Campion Bond (an ancestor of James Bond) who convinces Mina Murray (aka Wilhemina Harker’s maiden name in Dracula, 1897) to go on a recruitment mission on behalf of the British government. She picks up the opium-besotted ex-adventurer Alan Quartermain (King Solomon’s Mine, 1885) with the help of Captain Nemo and his submarine the Nautilus (20,000 Leagues Under the Sea, 1870). After a jaunt into The Strange Case of Dr. Jekyll and Mr. Hyde (1886) for the title character and a school run by notorious fictional dominatrix Rosa Coote to pick up The Invisible Man (1897), the league is ready for action.

They head next to London’s East End, where the nefarious Fu Manchu (referred to only as “The Doctor” for copyright reasons) has stolen a valuable mineral that allows heavier than air flight. He is at war with another crime lord on the West End (none other than Professor Moriarty of The Memoirs of Sherlock Holmes, 1894), and the conflict is on the verge of costing countless lives. Can the heroes beat the bad guys, and the clock, to save the day?

This is a really fun book and I definitely recommend it for fans of Victorian-era fiction. Over the many iterations of the series literally hundreds of literary figures and places grace the pages, so it is kind of like a who’s who of Victoriana. I occasionally have issues with some of the liberties Moore takes with core character traits, but otherwise it is a great display of imagination. As a bonus, if you get the first volume you also get 30 pages of cover art, games, stories and fake historical factoids in the spirit of the Victorian era.

Fair warning, Volume 2 goes darker, dirtier and deadlier, and you can read all about it next week when I review it! 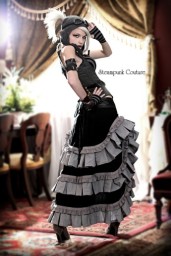 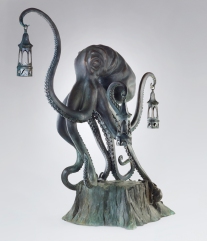 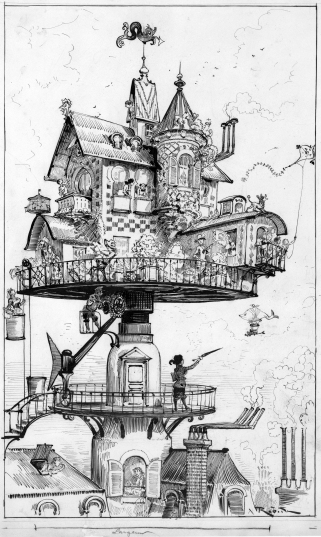 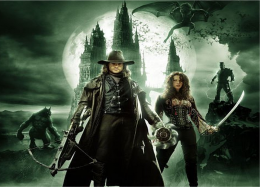 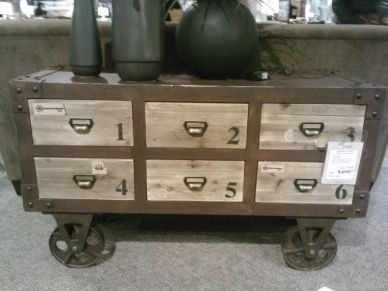 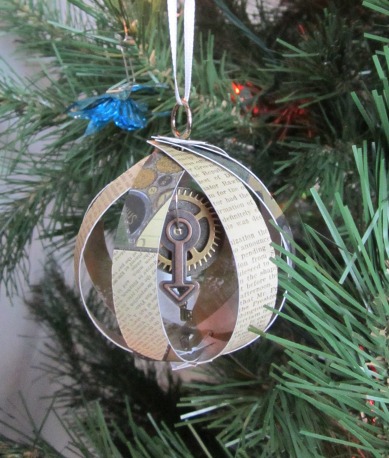 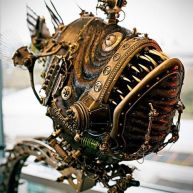 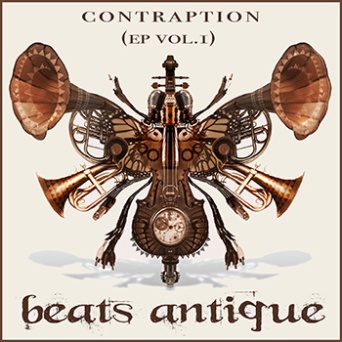 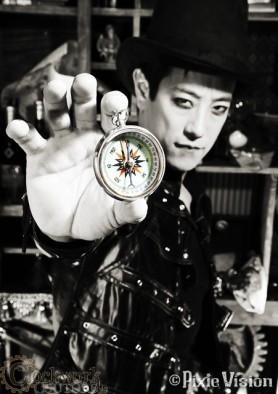 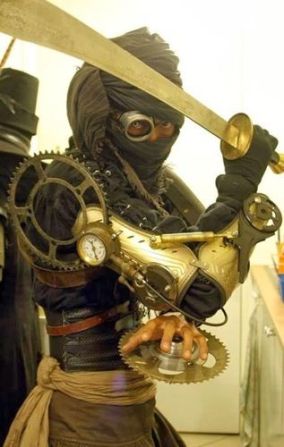 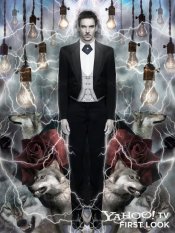 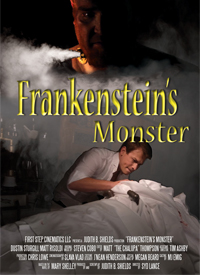 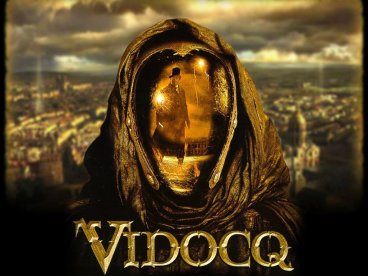 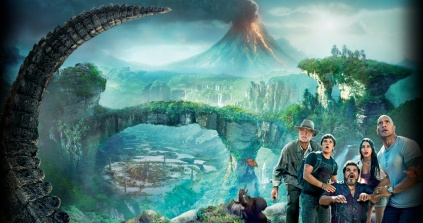 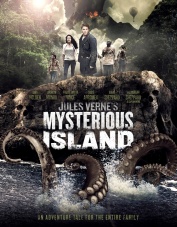 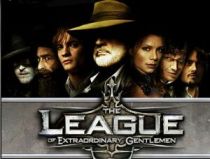 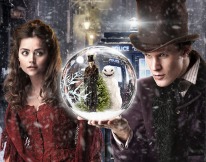 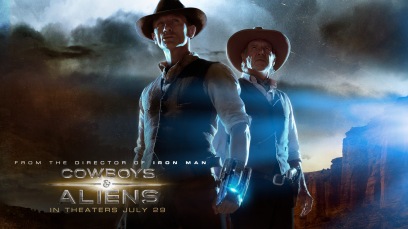 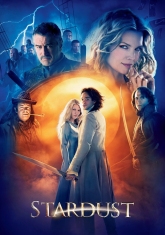 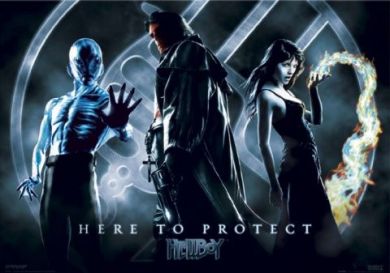