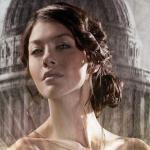 Even though all three of Casandra Clare’s Infernal Devices books came out between 2009-2013, I didn’t get around to reading the third one until now. This is not to say that I wasn’t excited to find out the conclusion, but I didn’t get a chance to pick it up before I left the English-speaking world for a spell. You can imagine my elation when I found an ample English language section in a local Sofia, Bulgaria bookstore the other day and Clockwork Princess was waiting for me! Even though it comes in at 507 pages, I tore right through it in a couple of days. It is a totally satisfying wrapping-up of the plot lines from the first two books.

The book begins with a confrontation between the London Institute and the giant worm demon that Benedict Lightwood has become due to his affliction with “demon pox.” His sons, Gabriel and Gideon, as well as Will’s shadowhunter-in-training sister, Cecily, accompany Will, Jem and Tessa to the Lightwood estate. In the interim since events of Clockwork Prince came to a close, the Magister and his automaton army seem to have vanished, leaving little for Will to focus on besides the engagement of his best friend, Jem, to the love of his life, Tessa. The battle is a welcome distraction until at the end when Jem collapses due to his long-standing illness.

It turns out he has been taking his drugs far too quickly in an attempt to be worthy of Tessa’s love, and he has burned out his entire year’s supply in a matter of weeks. The Magister has bought up all of the remaining drug in the entire city, leaving the shadowhunters at his mercy if they want Jem to live. Tessa is the key to the Magister’s nefarious plot for domination over the shadowhunters he believed have wronged him, but her actual purpose is still a mystery. On top of the threat from the outside, trouble is also brewing for the head of the London Institute, who didn’t turn out to be as compliant and meek as the Consul believed she would be. Internal politics, passionate romance and the threat of utter annihilation combine into a great climax for a wonderful trilogy. 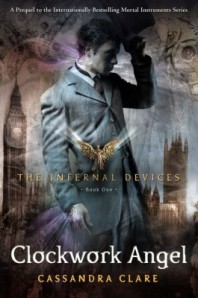 When I decided to start this blog one of the first things I did was head to my local library. The more I learned about Steampunk, the more I realized I had a lot of reading to do! I picked up a mix of classic sci-fi like H. G. Wells’ The Island of Dr. Moreau. but I had also heard good things about Cassandra Clare’s Infernal Devices trilogy so in I decided to read a mix of the old and the new at the same time.

I’ve only gotten as far as the first book in the series, Clockwork Angel, but I will definitely be reading the trilogy to the end. The Infernal Devices series takes place before Clare’s earlier trilogy (Mortal Instruments) about an angelically infused group of warriors fighting the forces of darkness to keep us “mundanes” out of the crossfire, but it is not meant as a prequel. (Clare stresses on her website that the books can be read in any order.) The story takes place in dreary streets of Victorian London and follows the misadventure of sixteen-year-old Tessa Gray.

The story starts with her imprisonment in the hands of the strange Dark Sisters, who help her unlock her previously unknown supernatural talent. With the help of a deliciously malicious (not to mention handsome) rising Shadowhunter Will, Tessa escapes and finds herself sucked into a race against time to stop a clockwork army in the hands of the mysterious and powerful Magister. You can read and excerpt here. Next on my reading list? The Strange Affair of Spring-heeled Jack (a Burton and Swiborne novel). 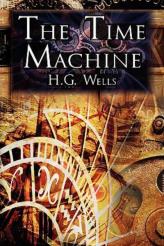 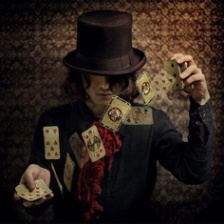 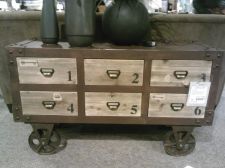 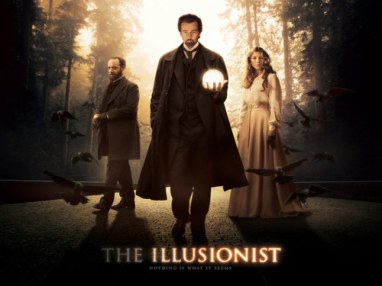 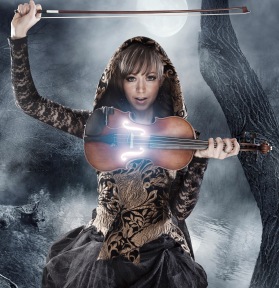 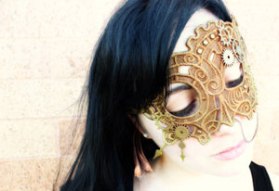 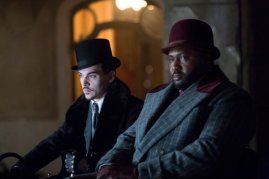 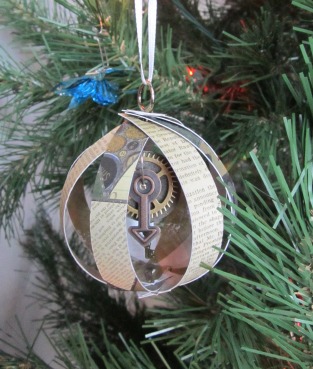 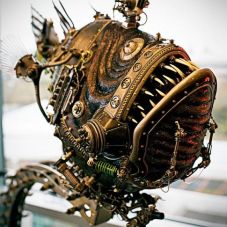 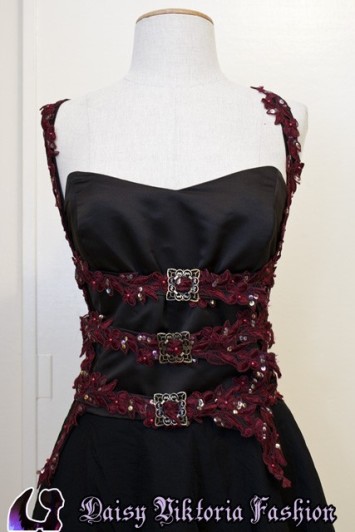 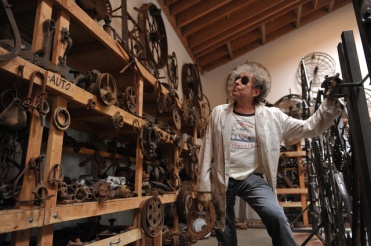 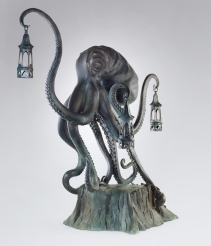 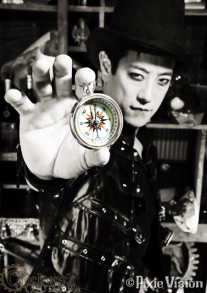 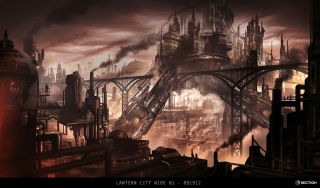 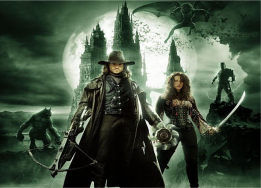 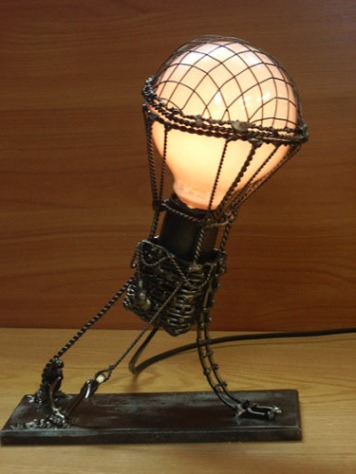 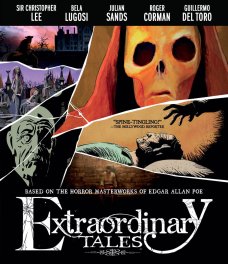 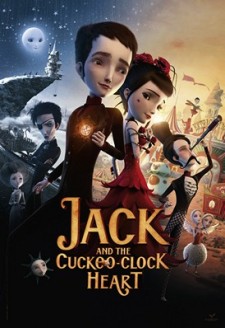 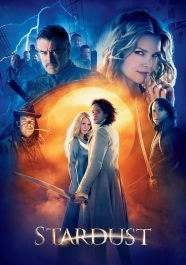 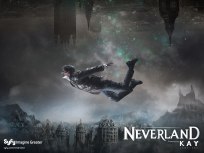 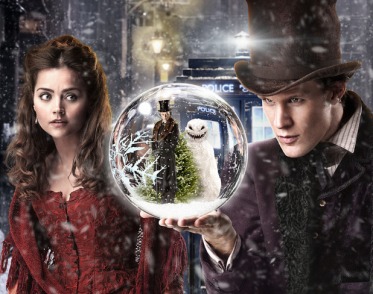 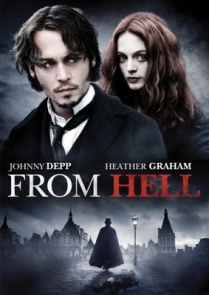