Music to Steampunk By: The Mechanisms 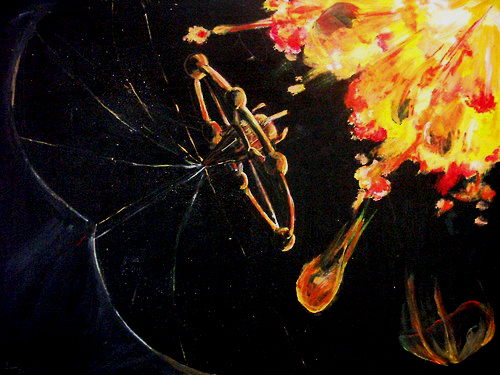 The Aurora, by Ivy Alexandria

“Ostensibly folk, but folk run over with a steam-powered bus driven by Homer” –The Ocelot

“The Mechanisms were created by Dr Carmilla to form her backing band in late 2010. When the doctor decided to concentrate on her solo work, they threw her out of an airlock and struck out on their own. They work mainly from their homeport of Oxford, but since 2012 they’ve also presented several well-received shows at the Edinburgh Fringe Festival.

With anything up to nine members playing more instruments than you can count, they re-work traditional songs and weave them into dark stories from possible futures. So far they have told of Snow White’s bloody rebellion against the villainous Old King Cole (“Once Upon a Time (in Space)”, 2012), of the fate of Ulysses, who built a Vault which contains a secret every Olympian in the City is afraid of (“Ulysses Dies at Dawn”, 2013), and of the struggles of the Pendragon Gang to impose order on Fort Galfridian (“High Noon Over Camelot”, 2014).”

For more info visit their website and for music, check out their bandcamp site.

Music to Steampunk by: Frenchy and the Punk

I missed my chance to see the Frenchy and the Punk performance during Weekend at the Asylum, but I’m not going to miss sharing this dynamic duo with you! “Frenchy” (Samantha Stephenson) was on the panel for the Steampunk on the International Scene session at the con, and she shared that though she and “The Punk” (Scott Helland) hadn’t necessarily set out to be a Steampunk band, the way to community had embraced them was amazing and she was so thankful to be doing what she loves for an appreciative audience.

This “Folk Punk Cabaret” band is currently touring in the US, so if you are lucky you might get to see them this Spring. 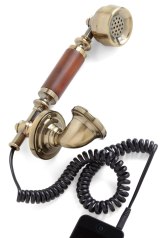 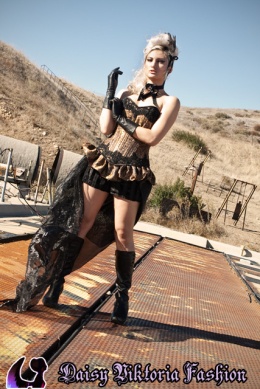 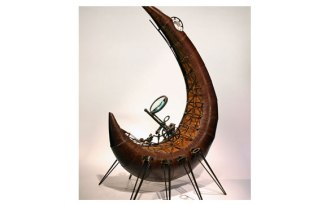 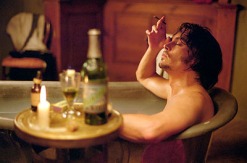 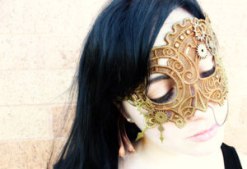 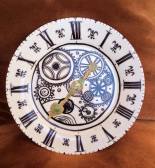 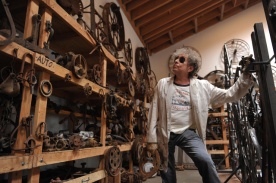 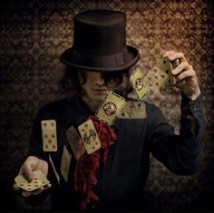 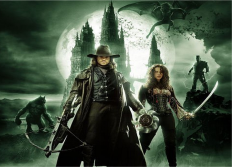 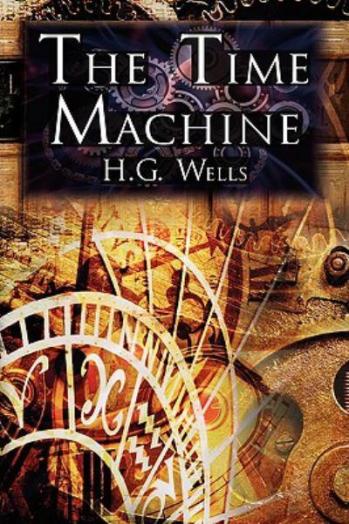 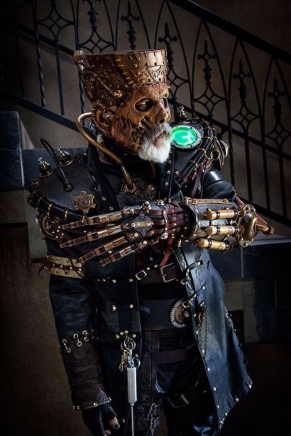 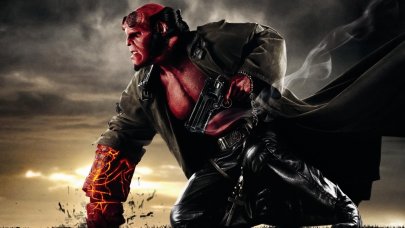 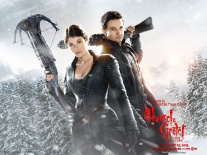 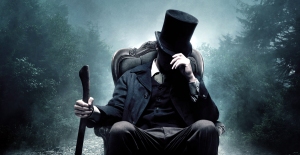 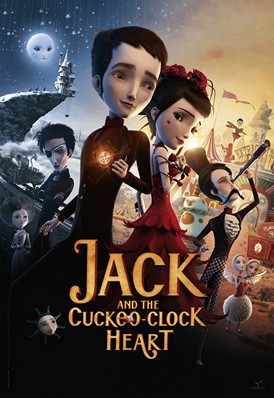 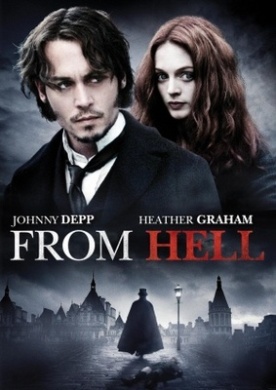 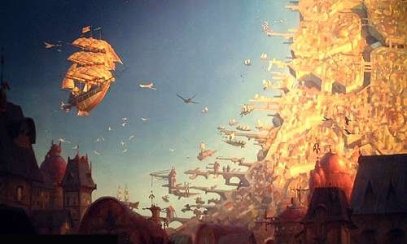 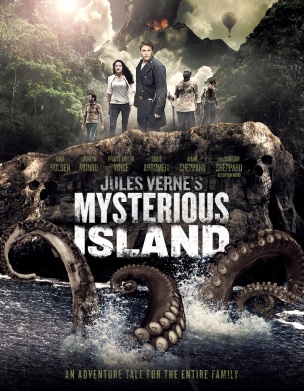